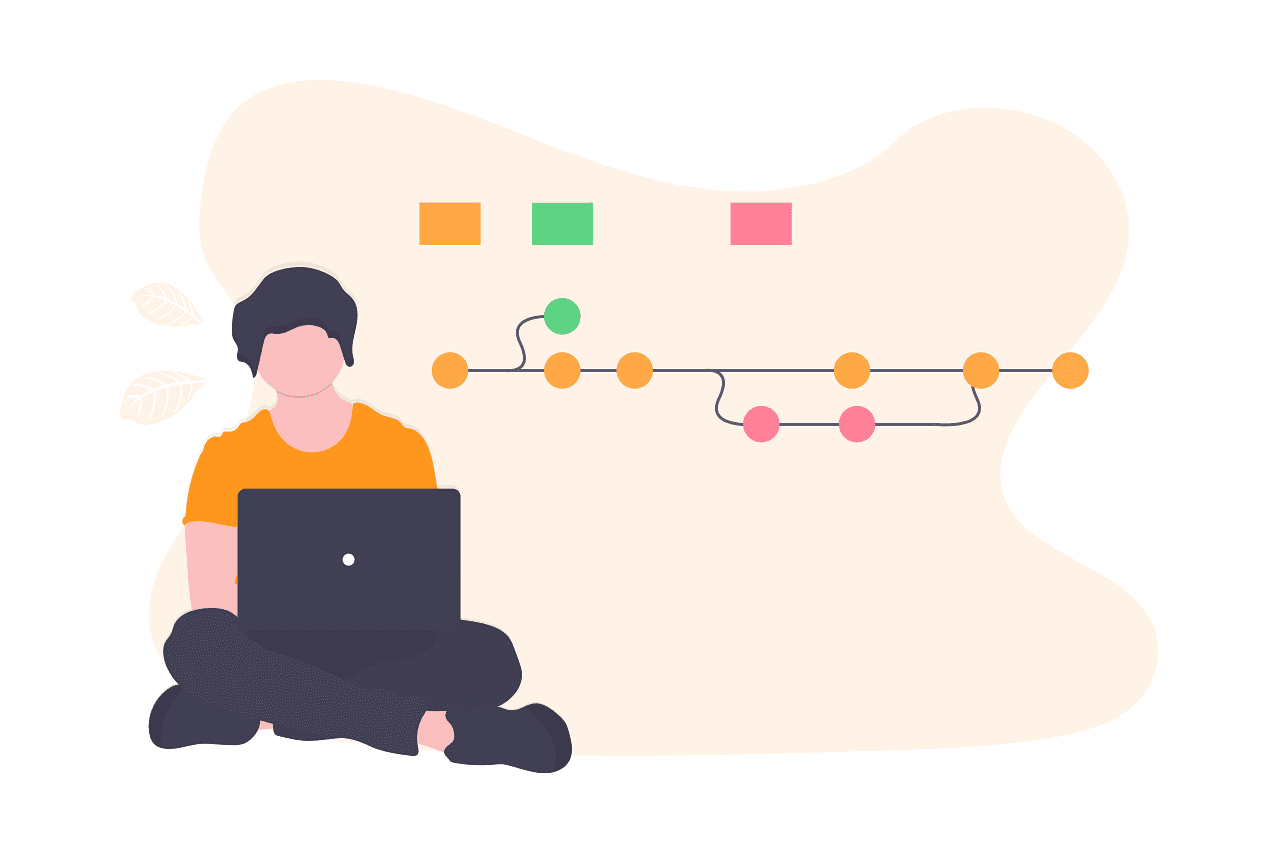 Sun Microsystems and James Gosling developed Java, and it is a set of computer software that was later acquired by Oracle. So basically, it is a software platform.

Of course, there is a Java programming language, and it is one of the most used languages in the world. This Java language had several changes since the Java Development Kit 1.0, or the term that is most often used JDK 1.0, and also numerous additions of packages and classes to the library.

Here we will see which Java version or JDK is most popular amongst the Java developers community.

The most popular Java version 2021 is still Java 8, even though it was released back on March 18, 2014. Some of the reasons are that Java 8 has long-term support, and also many technical experts choose it still because it has public updates that are available for commercial and private use.

A survey made by JetBrains showed that Java 8 is the most used Java version 2021, where an impressive 75% of the respondents chose this version as their choice of use. Another reason that shows how popular Java 8 is is that it was announced that it would have extended support until December 2030.

Java 11 is the second most used version, with 32% of the respondents choosing it as their development kit. It is relatively new since it was released in September 2018. This was the next major version of Java to provide LTS, meaning long-term support. This means that it remains in the industry at least for several years. This version, in particular, will probably be supported until September 2023, and it will also have extended support until September 2026.

Maybe it is not most used, but it is definitely worth the mention since Java 17 is the latest development kit that is the next long-term support release. It is now in Rampdown Phase Two, and it is set to be available in September.

It is expected to be the second long-term support release since Java switched to the new six-month release cadence. The first one of this kind was Java 11. If everything goes as planned Java 17 will have extended support until September 2029 or even later.

Make sure to use the best and most popular Java development kit among the developer’s community, and if you like the latest versions, then the newest version is right around the corner. The biggest reason you shouldn’t think twice and choose Java right away is that Java stood the test of time. It was created 26 years ago in 1995, and since it hasn’t stopped making progress.