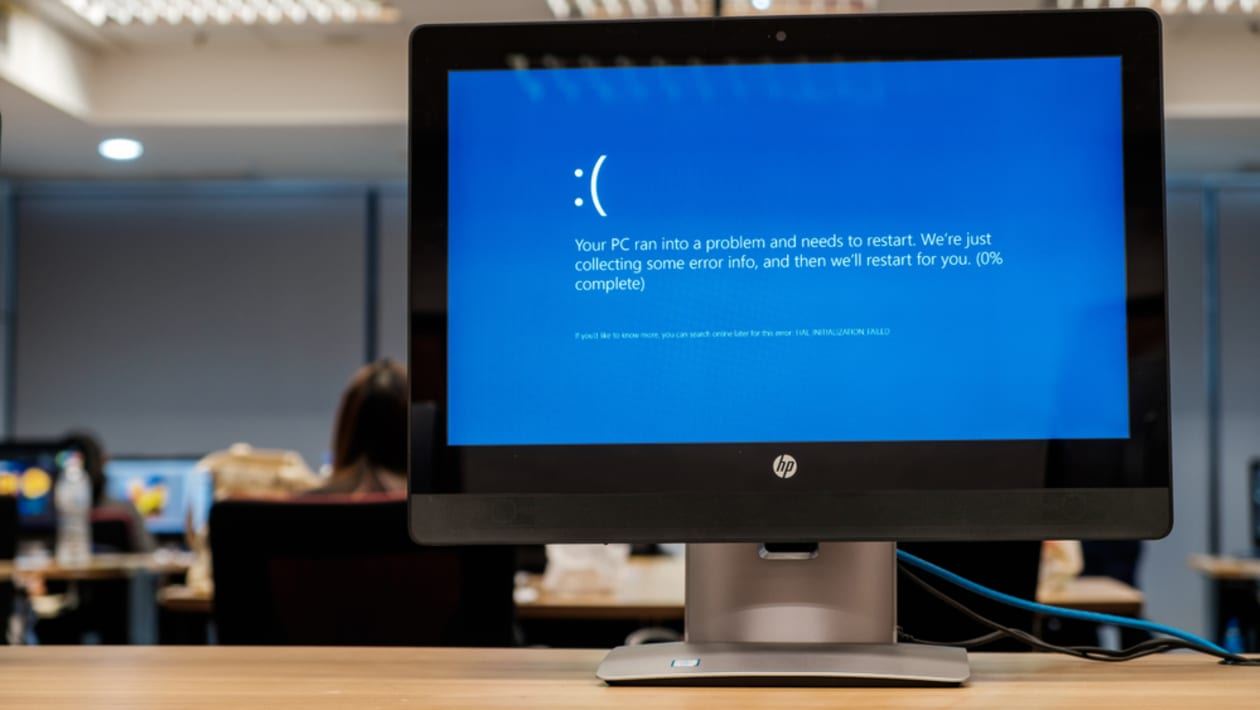 If you have got your first computer just recently, it is likely that you are still trying to figure out some basics and learn how to use the device properly. It is natural that the more time you spend on it, the better you will become.

However, at the same time, you might not have the luxury to afford the time it takes to learn at your own pace because of work or other important matters. If so, why not take a bit of a different approach and focus on learning some basics that you can use as a foundation for more complicated stuff later?

This article gives you seven valuable tips that you can use while learning the ins and outs of computers.

The first thing to note is that you need to be more careful about surfing the internet. From creating strong passwords and avoiding shady URLs to using a VPN on public networks and not oversharing personal information with strangers, it is necessary to identify potential threats on the internet and know how to deal with them.

For example, someone might find out how to log into router mac without your permission because you did not take the necessary precautions.

Antivirus software is usually good enough to protect your computer from malware and other threats, but you should not rely on it completely. Be more mindful about how you spend your time online and act smart.

Many computer beginners tend to stick to default internet browsers that they find. It comes down to an operating system you have. For macOS, there is Safari, whereas Windows MS users have Edge (a new and improved Internet Explorer version).

The issue with default internet browsers is that they might lack certain features. Compared to the likes of Opera and Google Chrome that excel in security and available extensions, it might be worth your while to switch to a different internet browser sooner rather than later.

Keyboard shortcut knowledge is a good indicator of how well-versed someone is at using computers. Typing speed is one thing, but knowing how to cut time with keyboard shortcuts is another.

Check the available combinations and determine which of them are the most relevant to you. At first, do not expect to master all the shortcuts immediately. It will take time, but if you continue using them, your finger memory will work on learning the shortcuts and learning them.

It is no secret that most operating systems come with a plethora of great built-in tools and software. For many, such tools might be plenty as far as the needs go. However, you should not limit your computer usage just to available default software.

If anything, you should check available software and tools. Some of them cost money, but you can usually find plenty of options without spending money.

Take Care Of Your Device

A new computer should run without problems unless something went wrong manufacturing or assembling it.

Keep in mind, though, that if you do not take care of the device, it will not be too long before you see how its overall performance starts to drop and feel sluggish. Longer time for the device and software to load, loud noises, overheating, crashes, errors, and other performance issues can get out of hand.

If you are not too keen to take care of the device yourself or lack the necessary knowledge to do such things correctly, then you can consider getting in touch with a local computer service store to see whether they can help you with certain problems.

As a new computer user, you are likely to forget about startup items. Whenever you install new software, it usually asks whether you want to launch after the computer loads. To avoid that, you need to uncheck the box, but missing such a box is easy if you are not paying attention.

Too many startup items will lead to slow computer performance. Moreover, if you want to restart the device to give it a little boost, it will take longer for the computer to load.

The default user interface is often satisfying enough. At the same time, you might wish to make some adjustments to it. For example, you could adjust the Dock on macOS by changing its position and modifying applications on the Dock.

Another example of UI modification is background pictures. If you ever get tired of the same image or do not fancy the default option that came with the computer, look online and pick one of the many available desktop backgrounds.