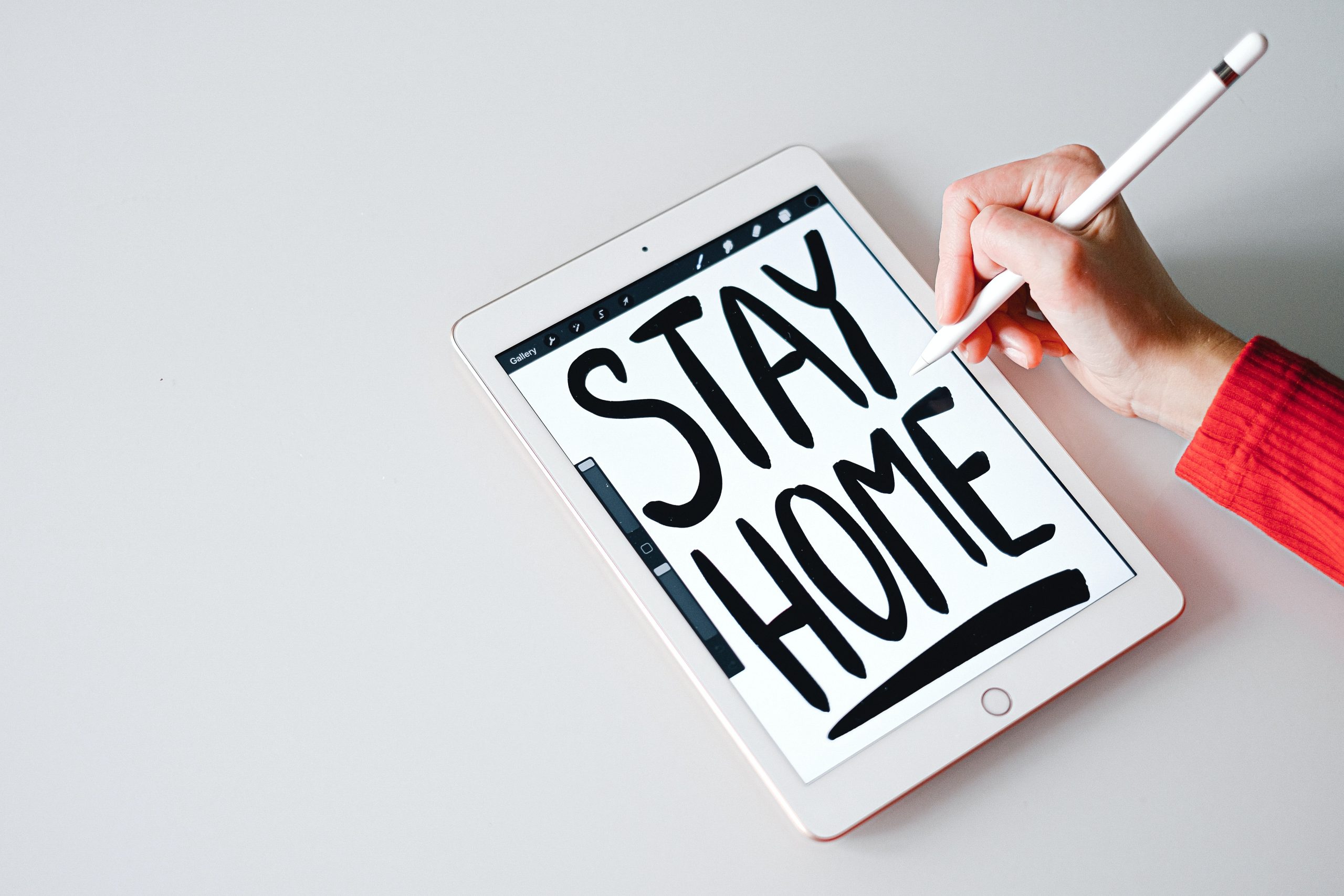 If that’s the case, we’ve detailed the five most common causes of an Apple Pencil not working, with solutions for each so you can get back to using your stylus in no time.

1. Make Sure the Nib is Tightly Screwed On

A loose nib is one of the most common causes of a malfunctioning Apple Pencil. An Apple Pencil with a loose Apple Pencil tip won’t communicate effectively with your iPad. The first proactive step you can take to fix this issue is to ensure that the Apple Pencil nib is screwed on tightly.

To screw the nib on, twist the tip clockwise until you meet firm resistance. If your Apple Pencil’s nib was loose, then this will likely fix your problem.

Another issue you may encounter is a worn nib, which can arise after prolonged use of your tablet for drawing or applications like Adobe Illustrator. Luckily, when you purchase an Apple Pencil, it comes with a replacement nib for you to use.

Make sure to refer to the list below to see if the Apple Pencil you own is compatible with your Apple device:

3. Make Sure your Apple Pencil is Charged

One of the most overlooked reasons for your Apple Pencil not working is that it may be out of battery. Yes, we know — it happens to the best of us. It can save you a lot of hassle and time to double-check that your Apple Pencil is fully charged.

To quickly check if your Apple Pencil is charged, open your Notification Center and search for the Apple Pencil battery widget – it should be under Batteries.

Sometimes it’s not the Apple Pencil that needs to be fixed, but the iPad. Giving your device a cursory restart is always a good idea, especially if none of the above steps have worked for you so far!

Restarting your iPad is relatively easy. Here are the three steps you need to take to restart your iPad effectively:

If your children use your iPad as a learning tool like with ABC Mouse or to play games like Roblox, your Apple Pencil may have been disconnected.

The Apple Pencil requires a Bluetooth connection to be properly paired with the iPad, which can sometimes be severed. If you want to re-pair your Apple Pencil to your device, the process is as follows.

If none of the above tips have solved your Apple Pencil not working, then your next best solution is to contact an Apple Genius. You can go to your closest Apple store or contact Apple directly to speak to a Genius about what could be wrong with your stylus.

Otherwise, a quick bit of internet browsing or a video may find a solution tailored to the issue you may be having. There are plenty of troubleshooting tips that you could unearth after thoroughly browsing the web.

How do I know if my Apple Pencil is damaged?

One of the best ways to know if your Apple Pencil is damaged is if its tip doesn’t feel smooth to the touch. The Apple Pencil will not move smoothly across your iPad screen and will be challenging. If this happens, you’ll likely have to replace your Apple Pencil or its nib.

How long do Apple Pencils last?

Can an Apple Pencil be repaired?

Repairing an Apple Pencil is impossible, but if you’re still within your one-year warrant, it may be worth asking at the Apple Store if anything can be done. Accidental damage, however, is not covered by the warranty, so you have to replace your Apple Pencil instead.

If you have an iPad with an Apple Pencil, your iPad no longer comes as a device just for reading comics or watching Netflix. It has become a fantastic tool for taking notes and drawing, and we hope these tips have helped you get your Apple Pencil working again.

If you’re still having trouble with your device and Apple Pencil, you may be interested in switching to a cheaper tablet and using an alternative stylus. We’ve compiled the best tablets for under $300 here.

Writer Isaac Masterson brings two decades of technical communications experience to The Holy Tech coverage. Isaac contributes articles on laptops, tablets and PCs, alongside various software and hardware guides.  Isaac is a former newspaper journalist who also worked in tech communications for some of the country’s biggest corporations. He also counsels and creates material for other technology publications and hosts a podcast.

Isaac’s in-depth reporting and knowledge of hardware and software issues helps The Holy Tech’s readers learn how to choose the right products, or solve tricky problems.