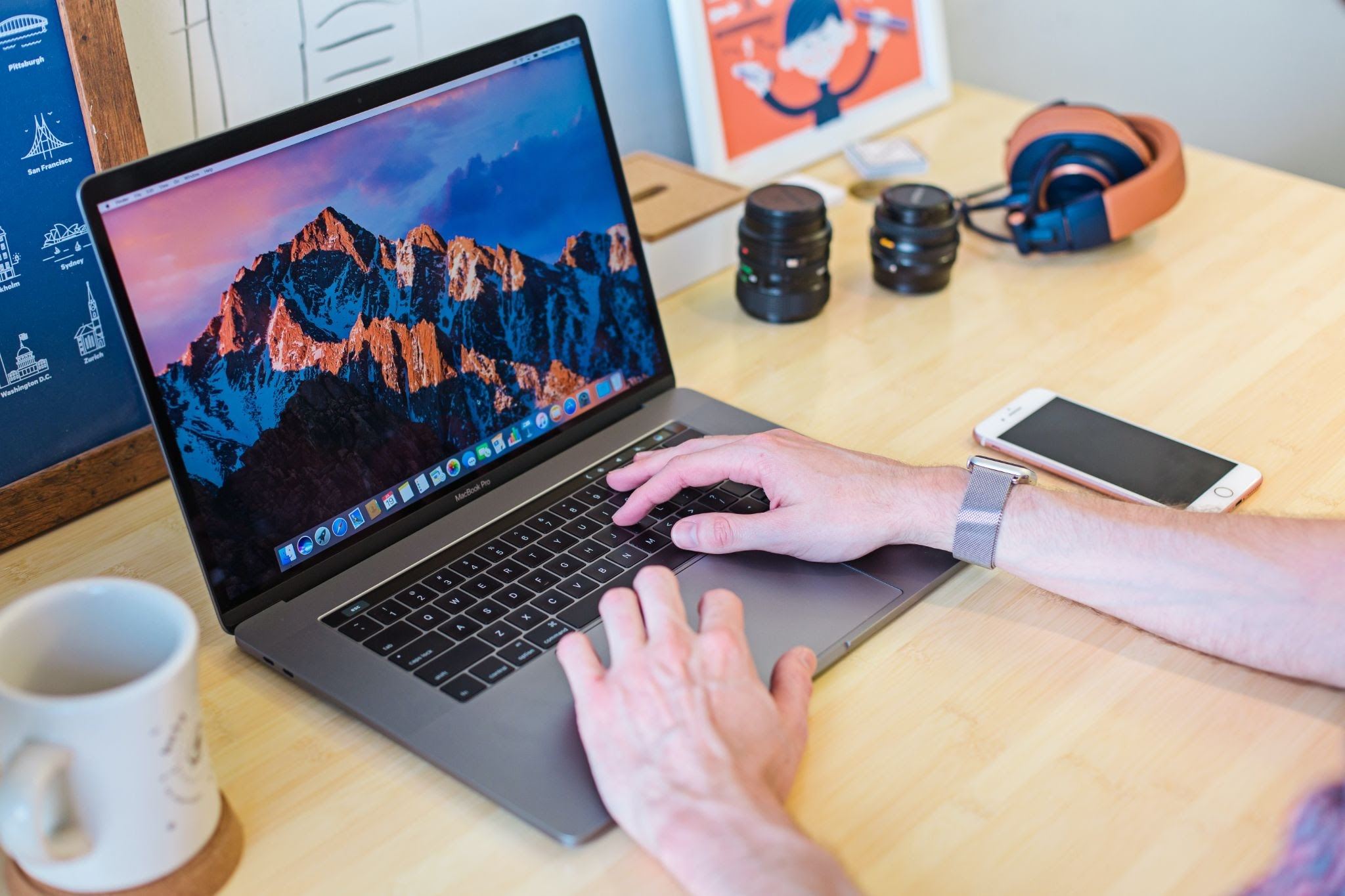 You might hear many video game enthusiasts tell you that MacBooks are not optimal for gaming. There is some truth in those claims. After all, gamers prefer custom-built PCs and consoles. But does it mean that the idea of gaming on a Mac should be discarded right off the bat? Not necessarily.

Current MacBook models have decent hardware that should be enough to play certain video games. In addition, more and more video game developers are optimizing their games for macOS.

Sure, you should not expect to run AAA titles on high settings if you want to play them on a MacBook, but less demanding video games (resource-wise) should run without problems.

In case you are struggling with crashes, freezes, and frame drops while gaming on your MacBook, take some time to optimize it for better performance. Here are some tips to help you with that.

Let’s start with the dust inside. Running video games on a laptop will lead to a lot of system resource consumption. The device needs to keep up with the video game’s demands, which puts the internal fans to work.

If there is too much dust inside the MacBook, its internal fans will struggle to cool the system efficiently. As such, you need to clean the dust inside yourself or take the laptop to a computer service store and let the professionals handle it. There is no shame in not risking damage to your Mac if you are not confident in yourself to take it apart and put the device back together. 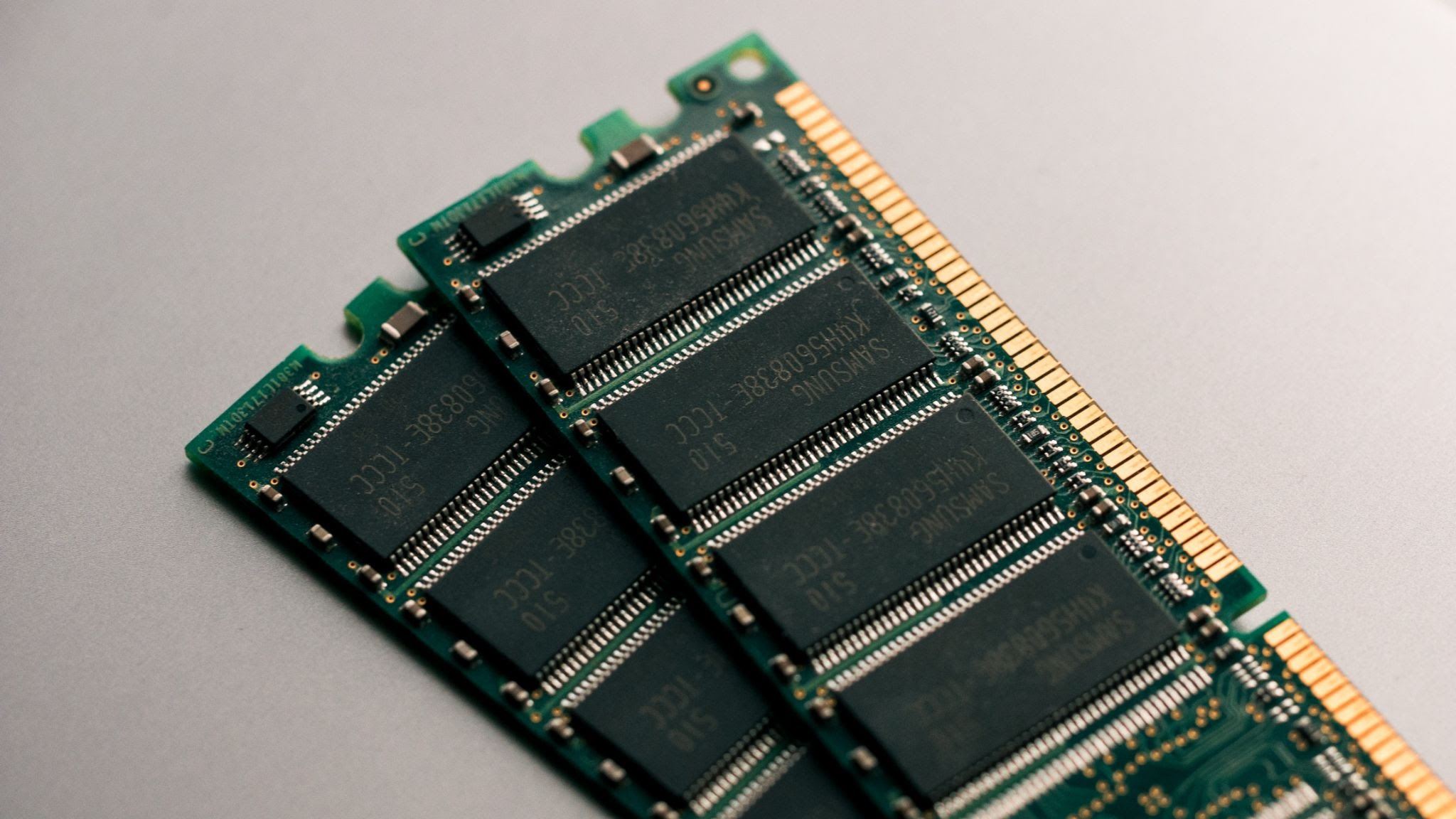 Hardware upgrades are pretty lackluster when it comes to gaming laptops as a whole, and you should not expect that many options for MacBooks either. If anything, many models are not compatible with hardware modifications, meaning that you have nothing to upgrade.

On the off chance that your Mac is compatible with new hardware and you have some money to spare, here are three options that you can consider:

The lack of free space is one of the most common issues regarding poor computer performance. And this particular problem is even more apparent among MacBook users. Compared to other computers, Macs do not have the most amount of storage, meaning that it is easy to run out of space.

Not knowing how to properly manage computer drive space does not help either. Some users do not bother to give this a second thought, and it leads to too much clutter in the drive.

The first thing you want to do is check what files became obsolete. There are bound to be old email attachments, downloads, media, and other data you no longer need and can remove from the MacBook permanently.

Transferring files to a different location is also an option. For that, you can go with cloud services or an external HDD/USB flash stick.

Also, if it is large media files like movies and TV shows that are causing the most storage problems, remember that you can consume media on streaming platforms.

Ideally, a MacBook’s drive should have at least 15 or 20 percent of its total storage free, but you should aim for more than that. Also, keep in mind that video games require a decent amount of drive space, so you will need to put even more effort into ensuring that the available storage space is efficient.

A poor internet connection gets in the way of using the MacBook and playing video games online. Get in touch with your internet provider and see if they can help with the internet problems you are experiencing.

In case they say that things are okay on their side, check your router. Try rebooting it or moving to a different location. There might be interference from third-party peripherals that are jamming the Wi-Fi signal.

Despite the fact that macOS is not as prone to cybersecurity threats, you should not underestimate the odds of getting a virus or malware on your MacBook.

Scan the system using a reliable anti-malware tool and determine whether all the computer files are clean. If the scan reveals no corrupted data, you can move on to the next step of optimizing the MacBook. And if antivirus detects infected files, you need to delete them. 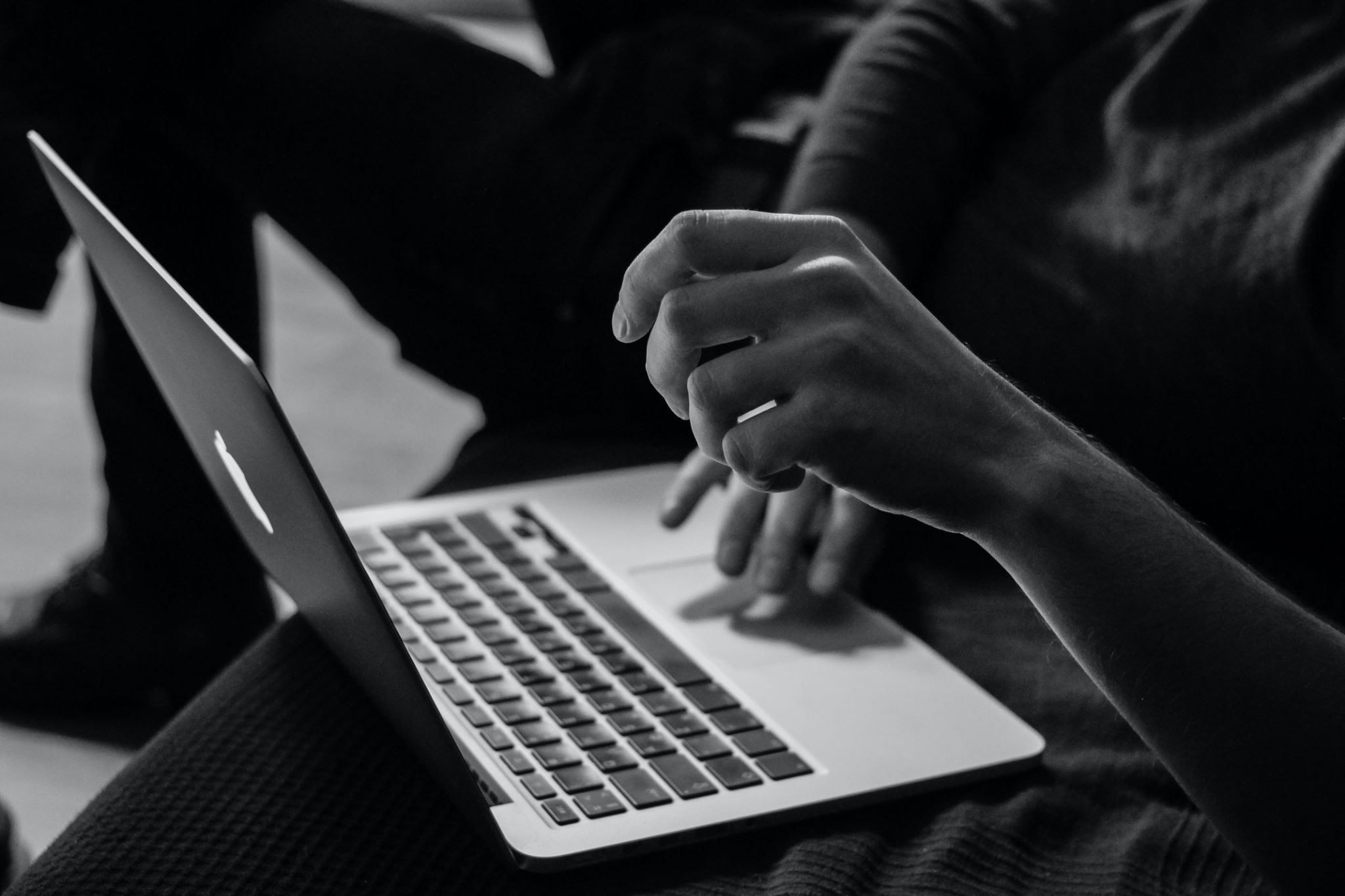 Be mindful of background processes that are consuming system resources. Some apps from the startup item list or apps that you used and forgot to quit might be running in the background and causing performance issues.

Playing video games means dedicating many system resources to them, and redundant background apps get in the way of that.

0 thoughts on “Six Hacks To Help Optimize MacBook For Gaming”