You are here: Home / Buying Guides / How to Monitor Your GPU Temperature 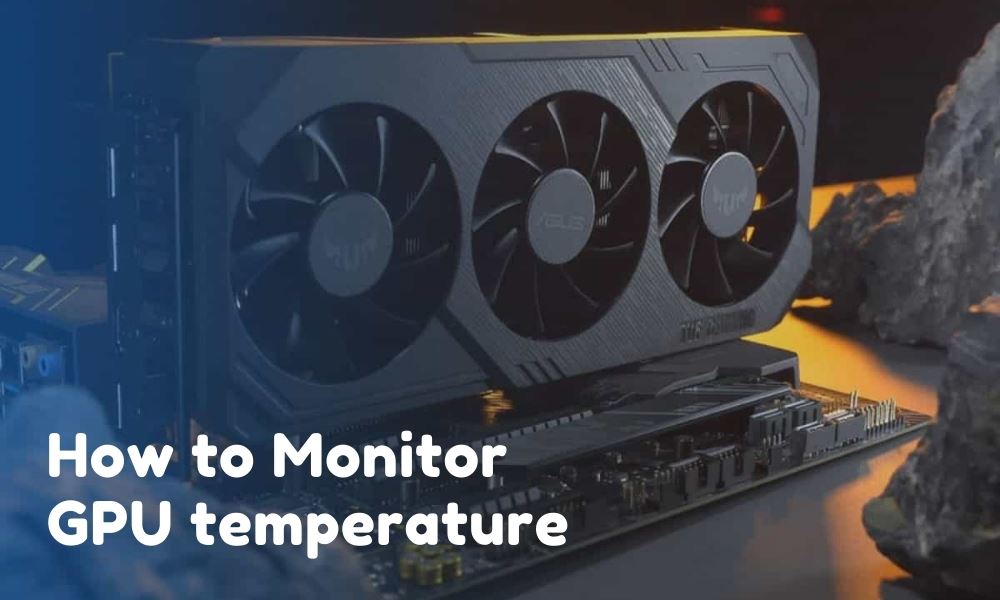 Are you hearing the noticeable loud noise of your graphics processing unit fan? If yes, this article is going to be the ultimate guide for your worry.  One of the major and perhaps underrated factors in malfunctioning of your dedicated PC is the overheating of its GPU.

While it can be a serious threat to the hardware, the soaring temperature is also not advisable if you’re a gamer who wants a seamless and uninterrupted gaming time. GPU temperature measurement is usually measured in Fahrenheit and Celsius and that is pretty much precise as well.

But the concern is its solution and how to monitor your GPU temperature before it is too late. Today’s recent gadgets featuring screens like mobile phone, laptops are designed with a robust GPU within.

In this article, we’ve highlighted how you can monitor the GPU temperature, and along with that you will also know the complete insight about its working and the effect a GPU has on your system.

Reason Why The GPU Gets Heats Up

Whenever you command your PC to perform a certain task, GPU renders some calculations and functionality that finally output the desirable results. For displaying images and for gaming, GPU holds the central spot. The central processing unit (CPU) is responsible to carry out the calculation and give you results. The GPU is mainly responsible for displaying images of Videos and games.

So it’s pretty much simple that when you put the load that is beyond the requirements of its graphics, its overheating issue is something that is obvious. Mainly if you are a graphics designer or a gamer, you would be dealing with high-end video quality and rendering that demands the efficient GPU as well.

What happens if you overlook GPU temperature?

To be upfront, there isn’t any specific number that can be taken as an example or parameter for being ideal temperature, especially when the competitive companies Nvidia and AMD have introduced diverse models with differences in specifications. Each of the GPU has the preset GPU temperature range and hence it becomes pretty much debatable to state a specific range.

However, if you talk about the criteria for gaming, in general, the recommended temperature range is 65 to 85°C (149 to 185°F) under normal use conditions. Less than 85 degrees Celsius is the best range for video cards.

The limit of GPU Temperature

Although in some cases, such as under intense pressure or working the GPU may have a high temperature but that is ok, unless it is on a continual basis.

Usually, windows do not have the GPU temperature option within, for which you have to lean on software such as HWiNFO. The steps are pretty much simple to follow such as:

Factors that step-up the GPU Temperature and Its Solution 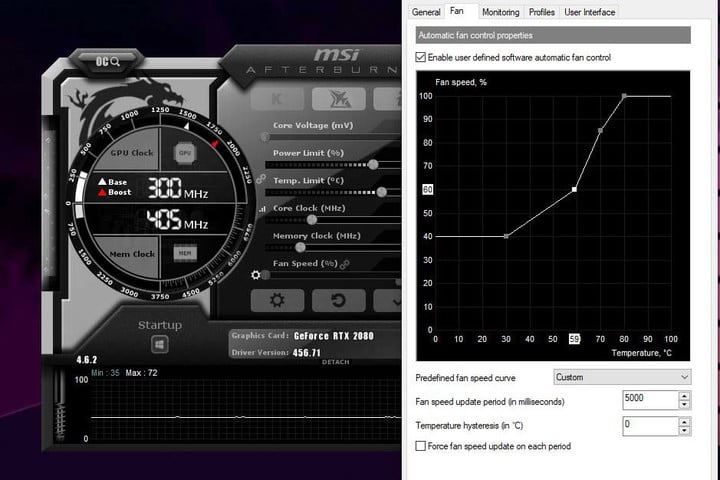 Monitoring the GPU temperature is one thing, but keeping the temperature under control is however a different. If you want to be a smart user make sure not cause such scenario you should know that:

For modern GPUs, the fan doesn’t always run on 0 RPM, when at a specific temperature range. Besides, GPU-Z is an assistive software for GPU temperature check when the fans aren’t in action.