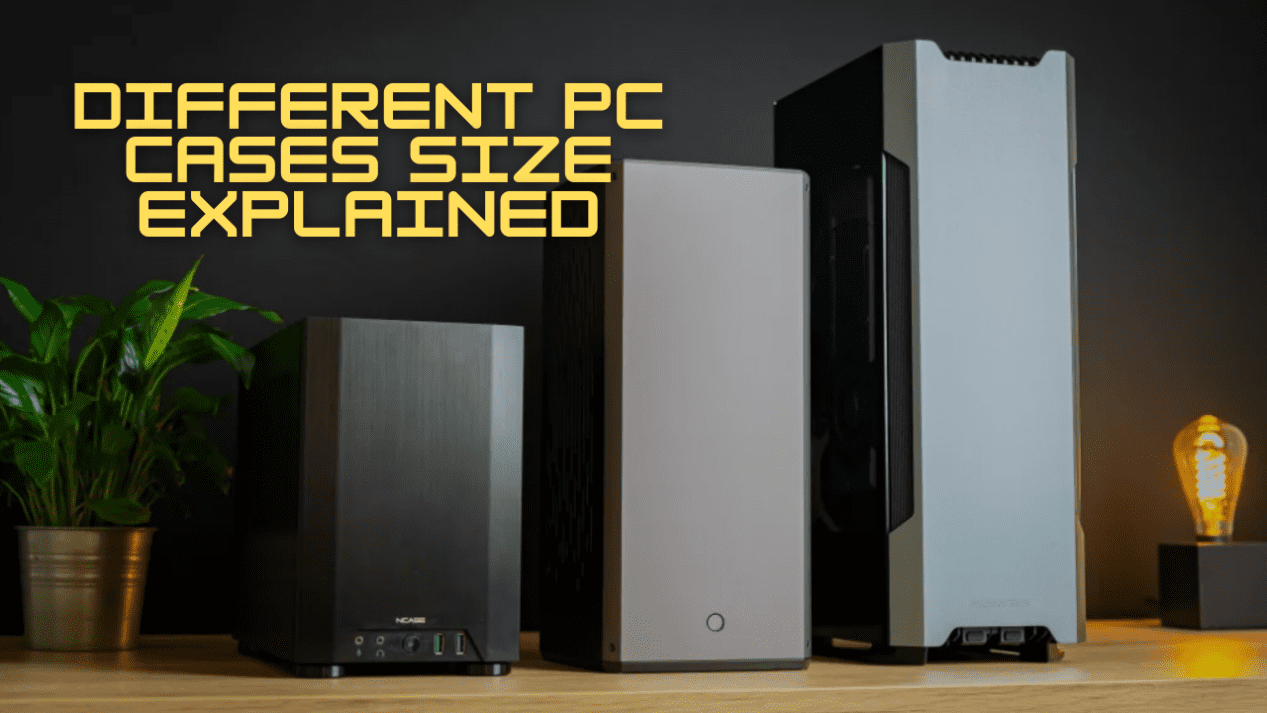 I had received multiple requests to write on the topic of computer cases and their sizes. But the issue was that the way they’re classified is changed over time.

There was a time when the number of 5.25” bays was the main concern in a case. Then the manufacturers changed that standard to the overall height of the PC case.

However, those new standards have also become obsolete and they are more like pirate codes rather than the actual rules.

Now there are no proper rules about standard sizes. Each manufacturer has their own line of PC cases with different names for their case size. However, I will try my best to explain the general idea to you guys. 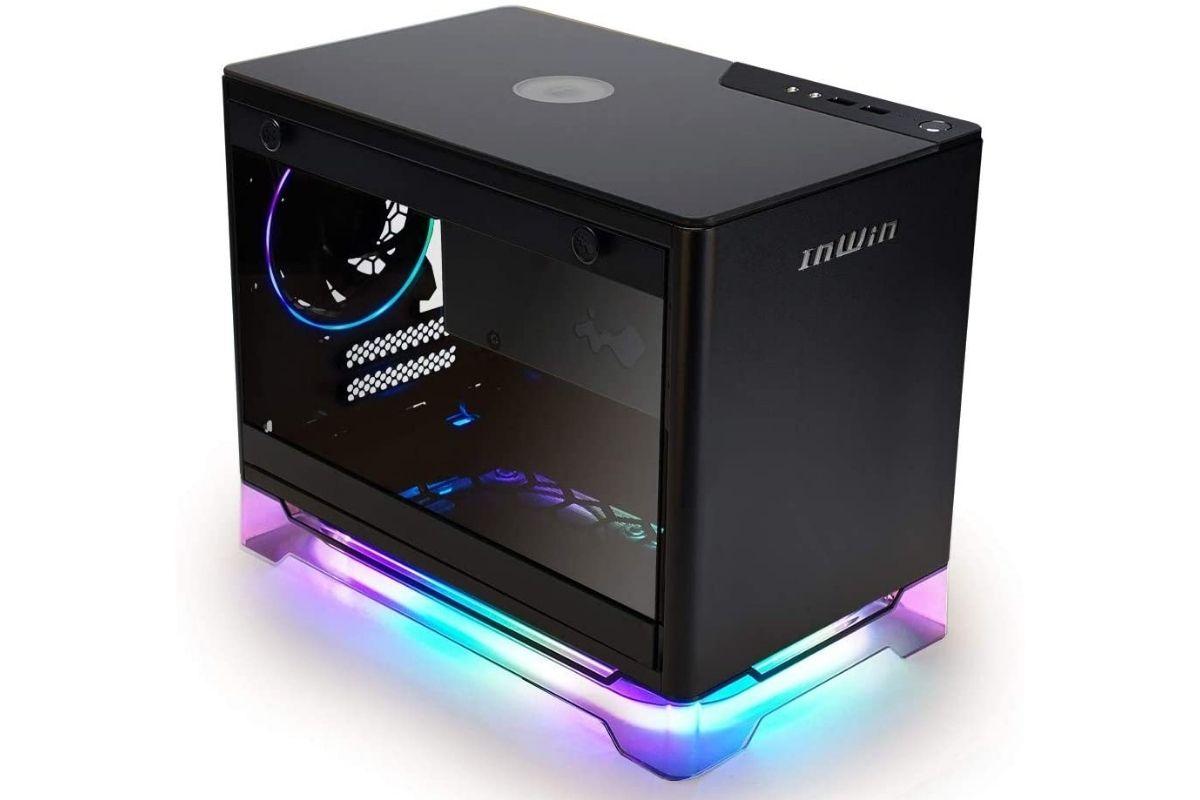 Starting with the mini Tower, it is a great compromise between size and expansion. Mini tower has one or two external bays with a height around 14 to 16 inches. Usually, it can host an M-ATX motherboard.

However, a large ITX case that can accommodate a liquid cooling system could also be classified as a mini tower. The mini tower cases are suitable for a single graphics card with adequate cooling while few can house two. 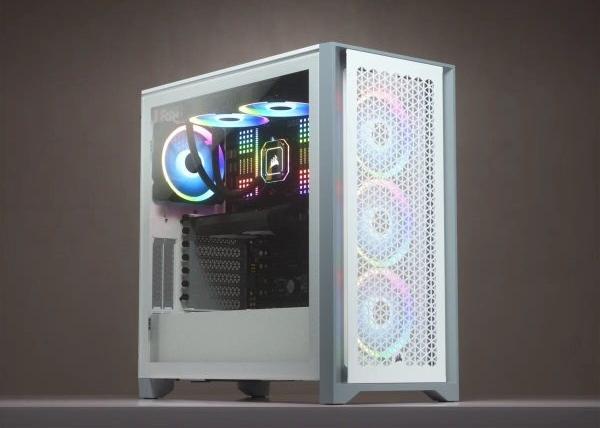 Mid tower cases are the most common ones used by custom builders. They have three to four external expansion bays and the height of the stand is around 17 to 21 inches. Mostly they hold a full sized ATX motherboard with enough space for extra HDDs and SSDs.

You can easily fit six to eight hard drive mounts in a standard mid tower with enough cooling in space to accommodate two graphics cards in CrossFire & SLI. 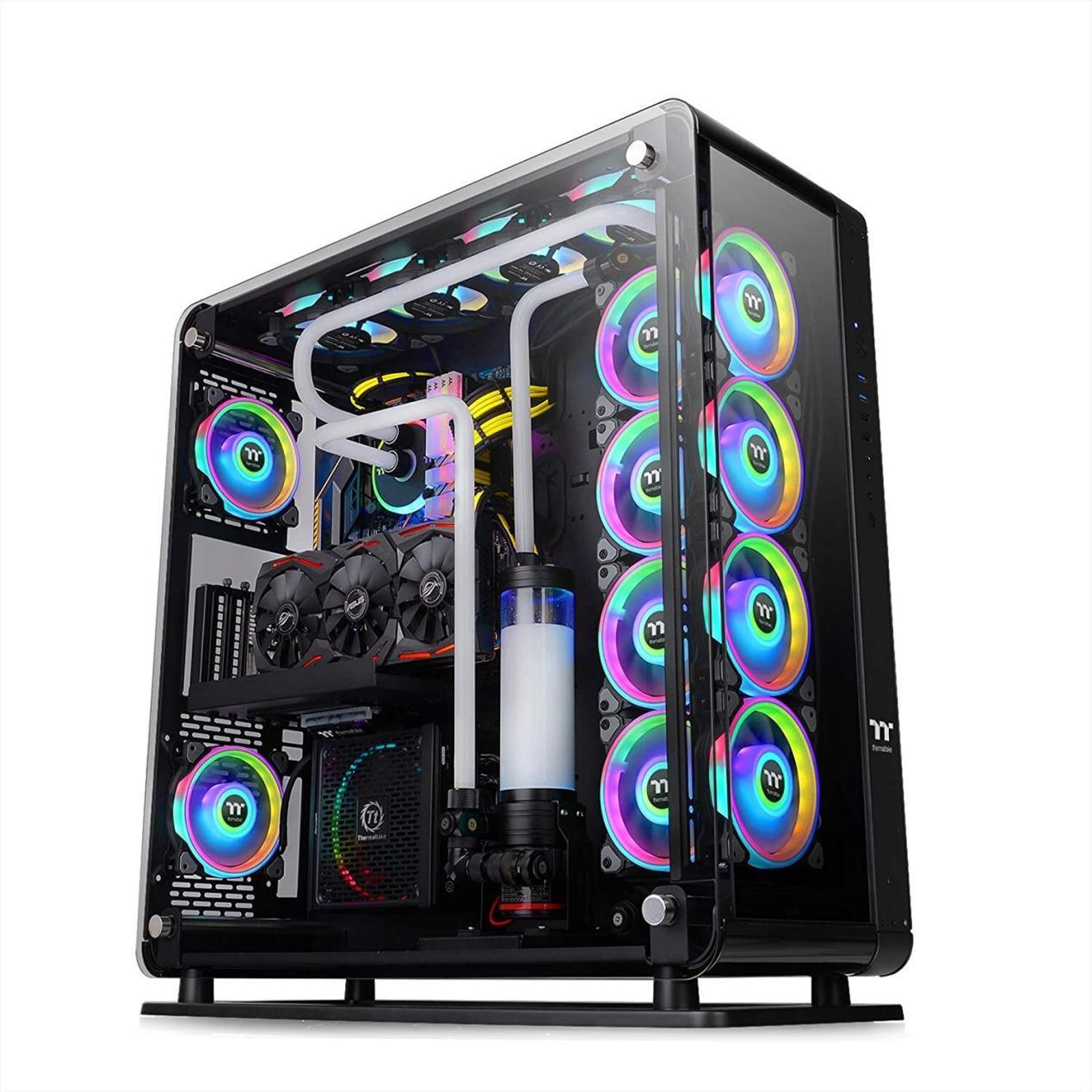 Full towers are the behemoth of the PC case world. They include five plus external 5.25” bays with a height of 22” to 27”. They always support a full sized ATX, EATX motherboard and sometimes they can hold a real standard XL-ATX.

There isn’t much difference in terms of performance over a mid Tower but they are easier to assemble if your hand are big. I would say that full towers are premium and not a must-have. 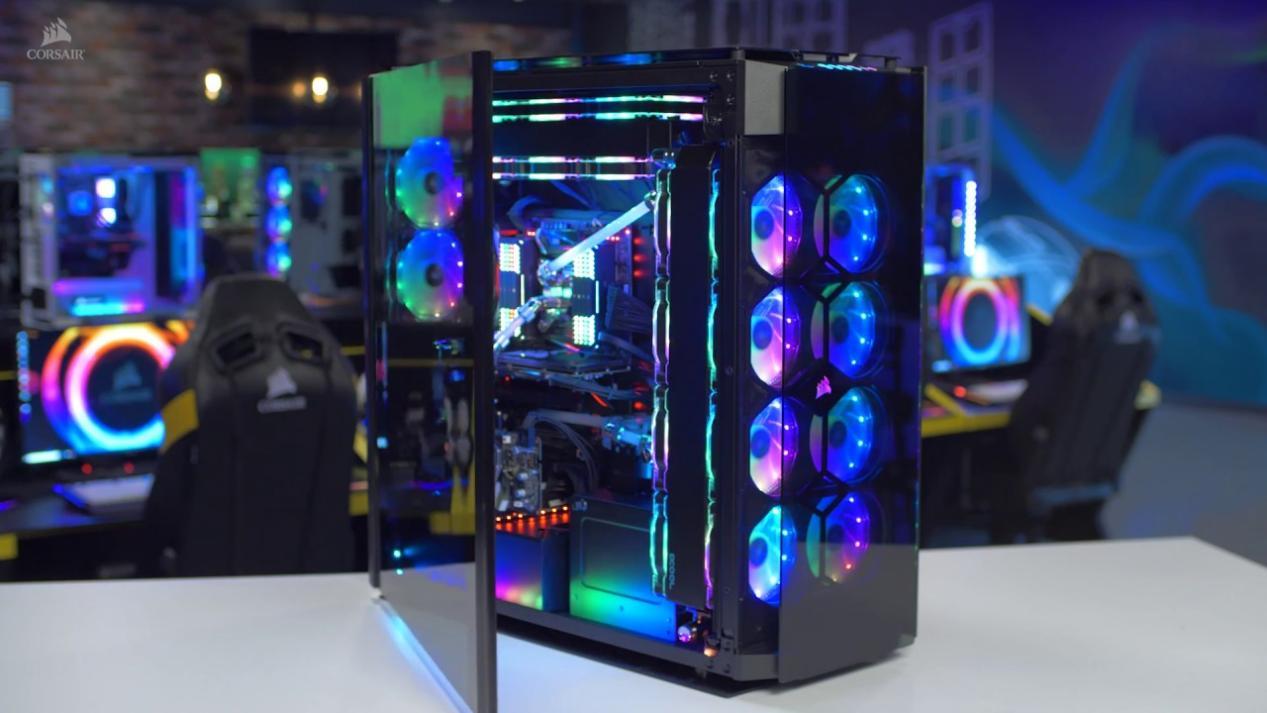 Ultra Tower can be defined as a case taller than 27” and the height of a mod tower can be changed by stacking multiple compartments on top of each other. 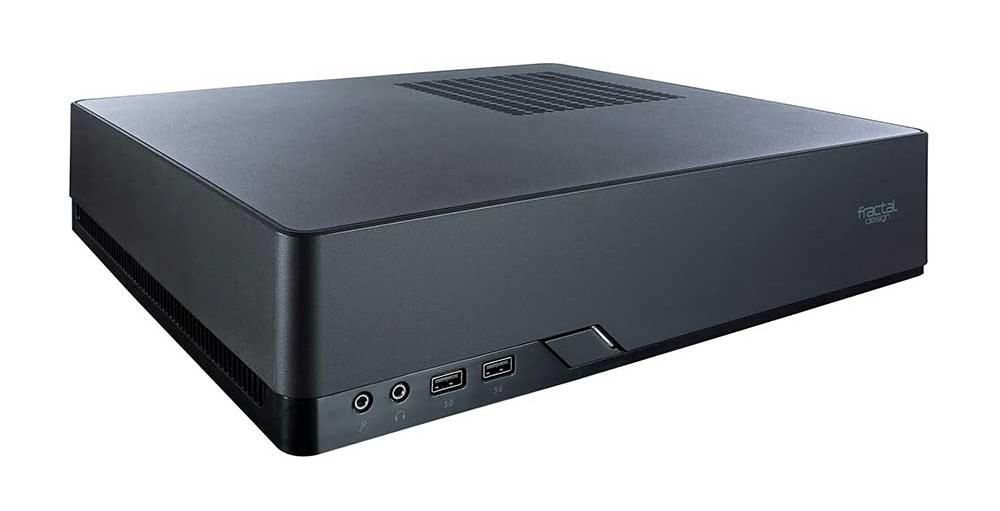 A desktop is a non tower size case. It used to be a dominant style but not anymore.

These cases are available in almost any shape. They may have different shapes but the common thing is that they only support mini ITX motherboard, have minimal space for mounting options and only sometimes support a GPU.

As the name suggests, these cases roughly look like a cube and have different sizes. They’re available in a wide variety of configurations.

These are some of the standard PC cases but there are other sizes and designs available in the market like open PC cases.